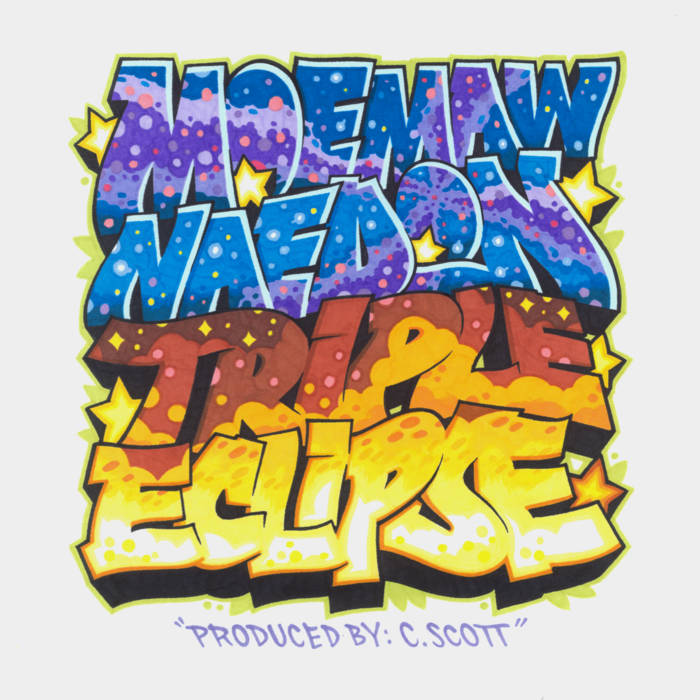 released January 18, 2018
Written by Moemaw Naedon in the year 2086
Produced by C.Scott
Artwork by Matt Spahr